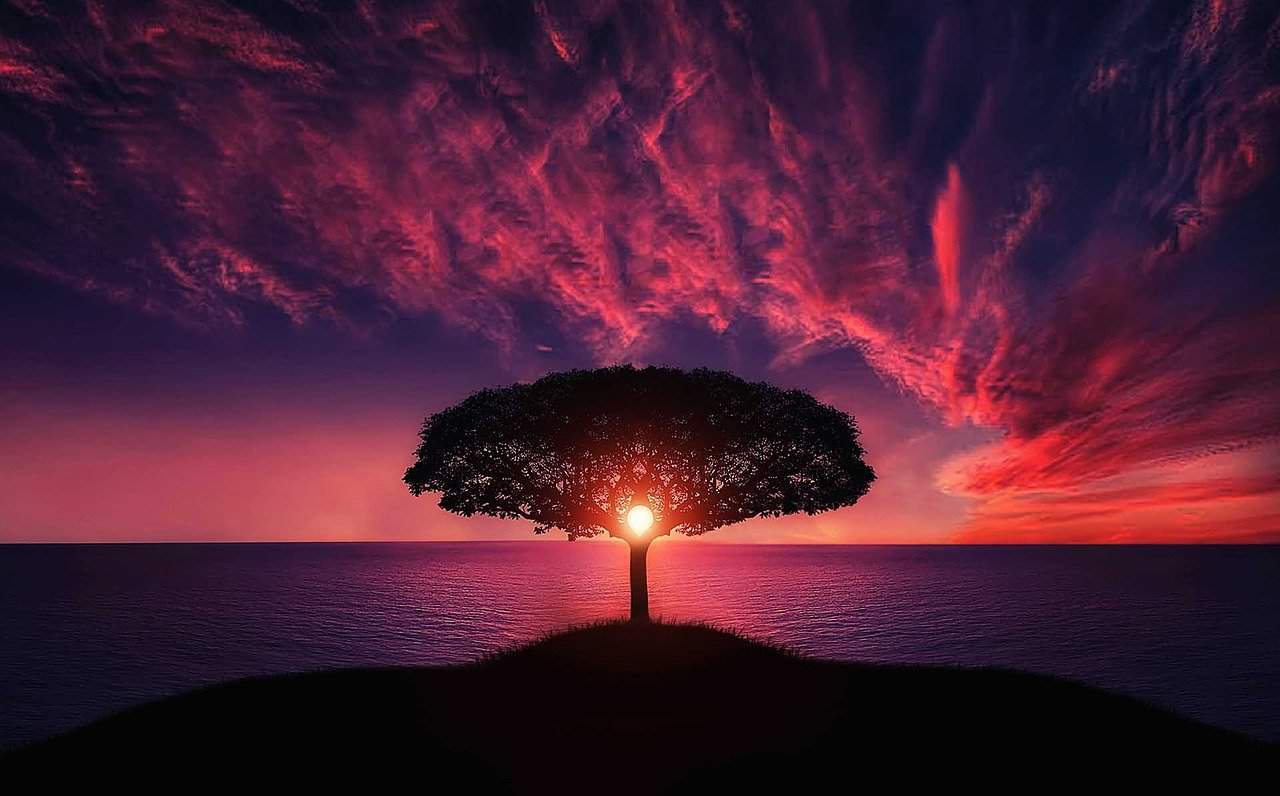 Woke and ignoring the Gifted by Rabbi Benjamin Blech

Yes, “all men are created equal”, but that doesn’t mean we are all identical.

Champions of woke ideology have found a new enemy: special educational programs for the gifted.

Last week another special ed curriculum for the gifted in mathematics in New York City has been cancelled. It joins a movement spreading around the country to eliminate any special programming which supports the needs of academically advanced and diversely talented students. After first scrapping gifted entrance exams, the conclusion in woke thinking is to abolish gifted education altogether. As New York Times reported, “A task force assembled by the mayor to help increase diversity in schools recommended that the city no longer track students deemed gifted and talented into separate classes from their peers.”

A growing number of school systems are dismantling gifted programs in the name of equality, insisting that the anti-racist thing to do is eliminate them. In other words believing that some students are brighter, more talented, more capable, potentially more gifted in certain areas of their abilities smacks of racism and attacks the fundamental core value of our democracy that “all men are created equal.”

This denial of meritocracy misconstrues the equality of human dignity.

Korach, who led a rebellion against Moses, made a similar mistake. On the surface Korach seemed like a legitimate spokesman for the very noble ideal to be popularized millennia later by Thomas Jefferson. Upset by the prominent role of leadership assumed by Moses – and clearly motivated by not a small sense of jealousy as a result of his far lesser importance – Korach gathered a group of discontents together and spoke out forcefully:

They assembled against Moses and Aaron, and said to them, “You take too much upon yourselves, for the entire congregation are all holy, and the Lord is in their midst. So why do you raise yourselves above the Lord’s assembly?” (Num. 16:3-4)

We are all equally holy, was the gist of his argument. Korach preached inclusiveness. Korach denied the possibility that would subsequently become one of the 13 major principles of our faith as enumerated by Maimonides: “There did not arise amongst Israel anyone like Moses.” Moses was unique, and that is why he was divinely chosen.

Democracy acknowledges that everyone of us is created in the image of God. Democracy demands equal rights and equal protection before the law. Democracy insists that neither race, nor colour, nor any other manifestation of difference deprives us of God’s love and concern.

The one thing that democracy never meant to imply by its credo that “all men are created equal” is that we are identical – identical in the task we were assigned by the Almighty to help to perfect this world nor identical in the talents, skill and intellect we bring to our distinct and different roles.

It’s a tragedy to deny the reality of human difference. As Sir Herbert Samuel so beautifully put it, “Equality of opportunity is an equal opportunity to prove unequal talents. “Over the summer, an education panel convened by New York Mayor Bill de Blasio recommended dismantling much of the city’s programming for gifted students in order to advance integration. The panel would institute a moratorium on new gifted-and-talented programs, phase out existing programs, end the use of middle-school entrance criteria (such as grades, test scores, behaviour, and lateness), and fundamentally alter high-school admissions practices. The panel would instead prioritize “schoolwide enrichment programs” so a diverse student body could learn together under one roof. Similarly, an essay published by the Hechinger Report moves to replace gifted ed with toothless initiatives like “schoolwide enrichment.”

A 2007 report by the Johns Hopkins University Centre for Talented Youth (CTY) found that although ability grouping has been shown to be an effective way of meeting the needs of gifted students, only about half of the students participating in CTY’s talent-search program reported being grouped in this way at any time during elementary or middle school. A study on how high-achieving students fared during the No Child Left Behind era found that, when asked who is likeliest to get one-on-one attention from teachers, 81 percent of teachers said “struggling students.” Only 5 percent said, “advanced students.”

It is not racist to encourage and assist those with the great potential to maximize their specific abilities. Educating our children through encouraging effort, achievement and progress should be viewed as ideals, not as societal “dividers” to be shunned as signals of inequality.

Striving for excellence – each one of us in accord with personal God-given abilities and talents – is what gives us right to be equally worthy in the sight of the Almighty.