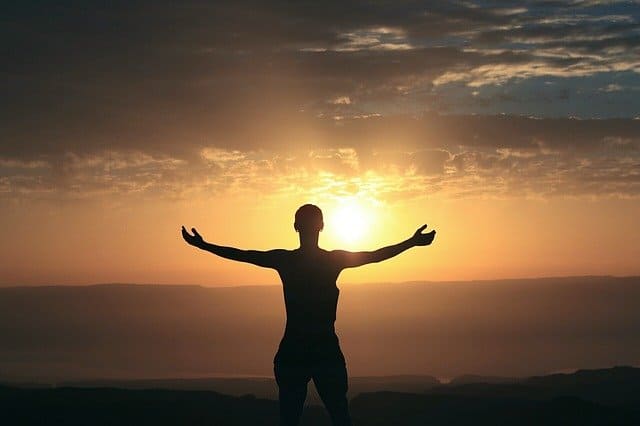 We Are Brothers by Rabbi Paysach Krohn

On one occasion, my brother flagged down a taxi in Israel and hopped inside. After situating himself, he extended a greeting to the driver, who was clearly irreligious. Following a few brief introductory remarks, my brother remarked to the cabbie, “You know, we are brothers.” The driver turned aside to my brother, clearly a look of disagreement and confusion on his face. “We are not brothers!” he responded. “You are religious, and I am not religious.” But that argument hardly held any water with my brother.

“I had a teacher,” explained my brother, “and he taught that we are all brothers, regardless of whether we are religious or not.” “And who was this teacher?” curiously inquired the cabbie. “Adolf Hitler,” he replied.

The taxi driver nearly lost control of the car. He did not believe what he had just heard, and was certainly caught off guard by the remark.

This is how we ought to view our unity as Jews around the world. Religious or irreligious, we are brothers. No matter our background, religious level, customs or geographical location, we are inextricably bound to each other. The many millions of us there are around the world comprise one large family, and we ought to feel that truth throughout our body and soul and allow it to resonate within. Because yes, as we have been taught and we have learned, we are brothers.