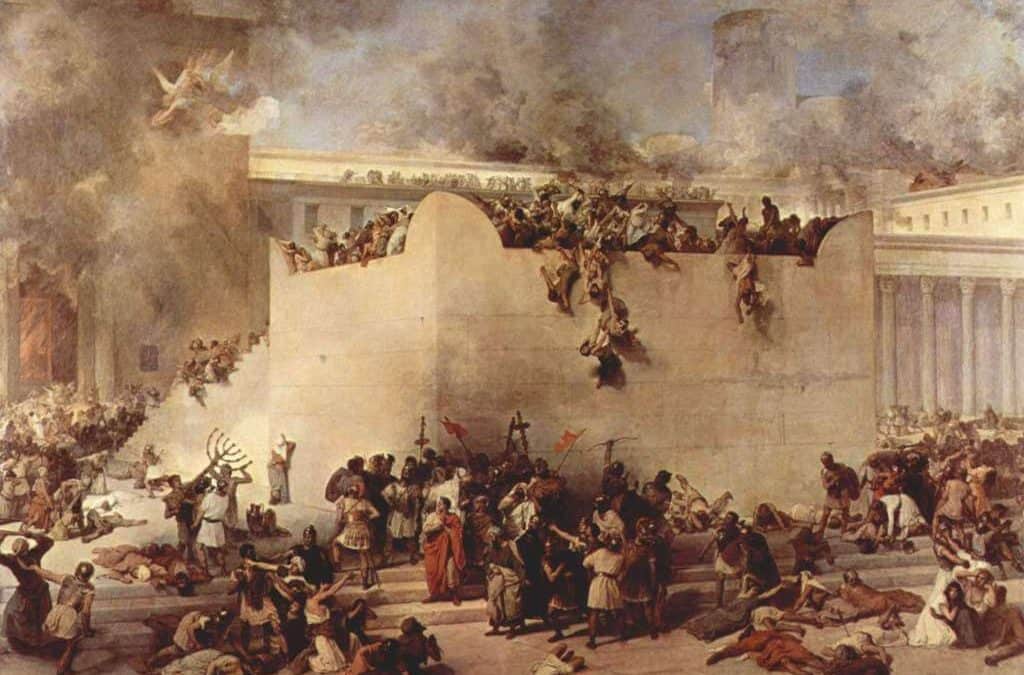 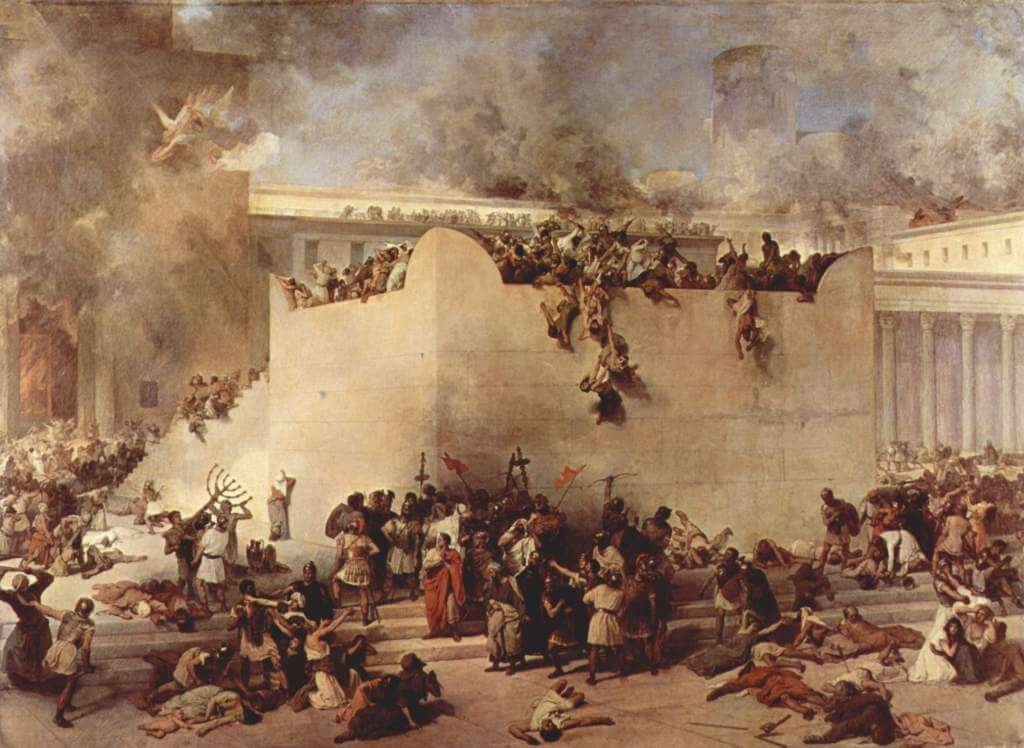 The fast, the only one in our calendar that we fast on a Friday begins at 3:55am and ends at 7:19pm

One day commemorates a variety of Jewish tragedies.

The Tenth of Tevet is one of the four fast days that commemorate dark times in Jewish history. The others are Tisha B’Av (the day of the destruction of both Temples in Jerusalem), the 17th of Tammuz (the day of the breaching of the defensive wall of Jerusalem by Titus and the Roman legions in 70 CE), and the third of Tishrei (the day that marks the assassination of the Babylonian-appointed Jewish governor of Judah, Gedaliah ben Achikam. He was actually killed on Rosh Hashanah but the fast day was advanced to the day after Rosh Hashanah because of the holiday).

The Tenth of Tevet is viewed as such a severe and important fast day that it is observed even if it falls on a Friday.

The Tenth of Tevet marks the onset of the siege of Jerusalem by Nebuchadnezzar, the King of Babylonia, and the beginning of the battle that ultimately destroyed Jerusalem and the Temple of Solomon and sent the Jews into the 70-year Babylonian Exile. The date of the Tenth of Tevet is recorded for us by the prophet Yechezkel, who himself was already in Babylonia as part of the first group of Jews exiled there by Nebuchadnezzar, 11 years earlier than the actual destruction of the Temple in Jerusalem itself.

The Tenth of Tevet is viewed as such a severe and important fast day that it is observed even if it falls on a Friday (erev Shabbat), while our other fast days are so arranged by calendar adjustments as to never fall on a Friday, so as not to interfere with Shabbat preparations.

However, there are other commemorative days that fall immediately before the Tenth of Tevet and their memory has been silently incorporated in the fast day of the Tenth of Tevet as well. On the eighth of Tevet, King Ptolemy of Egypt forced 70 Jewish scholars to gather and translate the Hebrew Bible into Greek. Even though the Talmud relates to us that this project was blessed with a miracle — the 70 scholars were all placed in separate cubicles and yet they all came up with the same translation — the general view of the rabbis of the time towards this project was decidedly negative. The Talmud records that when this translation became public “darkness descended on the world.”

The ‘koshering’ of the Greek language by its use in translating the Hebrew Bible had wide ramifications in Jewish society.

This translation — the Septuagint — eventually became the basis for the Old Testament section of the Christian bible a few centuries later. The Greek translation of the Bible also further aided the advance of the agenda of the Hellenist Jews to bring Greek culture into Jewish life, and to attempt to reform Judaism in the image of Greek values and lifestyle. The “koshering” of the Greek language by its use in translating the Hebrew Bible had wide ramifications in Jewish society and undermined some of the efforts of the rabbis in combating the allure of Greece in Israel of then.

DEATH OF EZRA THE SCRIBE

The ninth day of Tevet is held to be the day of the death of Ezra the Scribe. This great Jew is comparable even to Moses in the eyes of the Talmud. “If the Torah had not been granted through Moses, it could have been granted to Israel through Ezra.” Ezra led the return of the Jews to Jerusalem from their Babylonian exile. It was under his direction and inspiration, together with the help of the court Jew, Nechemiah, that the Second Temple was built, albeit originally in a much more modest scale and style than the grandeur of Solomon’s Temple.

Ezra also renewed the covenant of Moses between Israel and God, staunched the flow of intermarriage that afflicted the Jews returning to Jerusalem, strengthened public and private Sabbath observance, and created the necessary schools and intellectual tools for the furtherance of the knowledge and development of the Oral Law of Sinai within the Jewish people.

A man of incorruptible character, great compassion, deep vision and erudition and inspirational charisma, Ezra the Scribe is responsible for the survival of Judaism and the Jews till this very day. It is no wonder therefore that Jews marked the day of his death as a sad day on the Jewish calendar. Since fasting on the eighth, ninth and 10th days of Tevet consecutively would be unreasonable, the events of the eighth and ninth were subsumed into the fast day of the Tenth of Tevet.

The rabbinic policy has been to attach other sad commemorations onto the established fast days, so as not to fill the calendar with so many days of sad remembrances. Thus the memorial for the destruction of the Jewish communities of Worms, Speyers and Mainz by the Crusaders in 1096 is marked on the fast day of Tisha B’Av, even though that destruction actually took place in other months.

This policy of minimizing the number of days of commemoration of sad events became accepted practice throughout the Jewish world until the Holocaust. However, the enormity of the tragedy of the Holocaust subsumed everything that preceded it in the story of the Jewish people in the Diaspora. Hence, it is understandable why the Knesset would look to designate a specific day alone for Holocaust remembrance. Nevertheless, the rabbinic policy of minimizing days of tragic remembrances played a role in assigning the Holocaust remembrance to the Tenth of Tevet for a large section of the Israeli population.