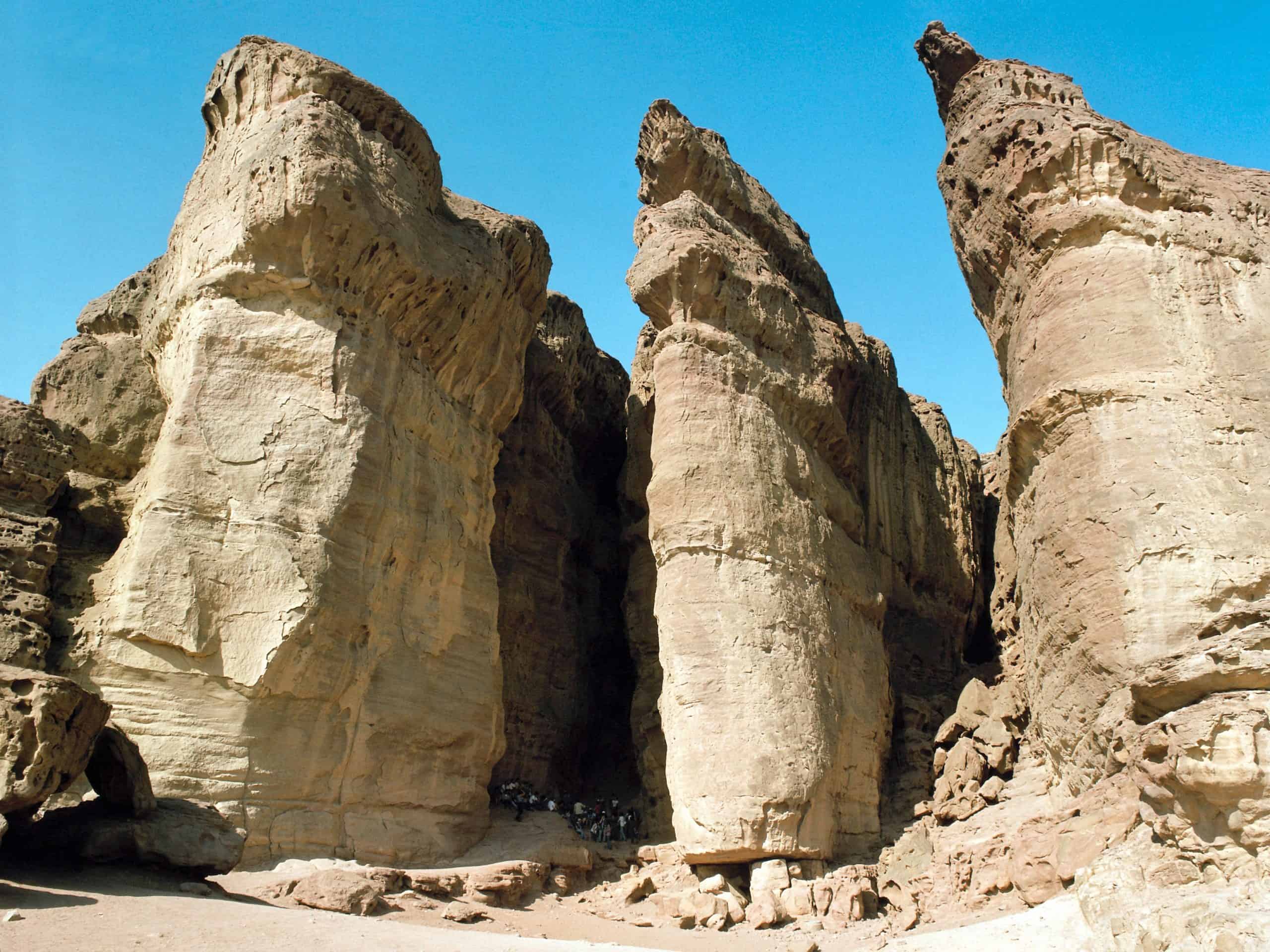 The great museums inevitably possess a “signature” masterpiece which stands out above and beyond the other works in their collection. For instance, The Louvre attracts some six million visitors annually – and I venture to say that few (if any) leave before viewing Da Vinci’s “Mona Lisa” (arguably the world’s most famous painting). Closer to home, Van Gogh’s “The Starry Night” is the signature work of the 3,600 paintings and sculptures on display in Manhattan’s Museum of Modern Art.

Thus, as I worked my way through the 2,000 Dutch paintings in Amsterdam’s world-famous Rijksmuseum, they were all somewhat of a lead-up to gallery’s piece de resistance – i.e. Rembrandt’s classic “Night Watch.” Finally, towards the very end of the museum, I finally encountered the legendary work.

True, I would admit, it was impressive. The colours. The light and shadowing. Nevertheless, I was disappointed in at least two respects. First, the work which was about the size of a placemat was much smaller than I had anticipated. Second, why were so many fellow tourists strolling right along without stopping to gaze and appreciate this monumental artistic work?! Oh well, must be these folks didn’t possess the sophisticated “eye” for art appreciation as yours truly had cultivated.

After a few minutes of observation, I turned the corner only to find … the “real” “Night Watch” displayed prominently in the next room. It was colossal in size (nearly 12 feet by 14 feet). It was surrounded by tourists basking in this amazing feat of human artistic expression. Turns out that the “postcard” I had originally “mistaken” as the real “Night Watch” was some sort of lithograph designed to show what the painting had looked like prior to certain alterations that were undertaken in order to transport the work to its current location. As for me, apparently my artistic know-how wasn’t so sophisticated after all. I casually found a seat, hoping that one had noticed by gaffe and proceeded to don my best “I knew that …” countenance.

For not everything is what it appears to be. What masquerades as reality is often just a façade, whereas that which is truly genuine and precious frequently goes overlooked.

“Why was the passage of the spies placed next to the passage of Miriam? For she was stricken over matters of speech … and these [spies] saw and yet did not take a lesson from her.” – Rashi (13:2)

At first glance, the connection between the episode of Miriam (at the end of last week’s parsha) and the tragic episode of the spies (at the beginning of this week’s parsha) is readily apparent – i.e. both failed to adhere to the laws of loshon hora which prohibit derogatory speech. Miriam spoke negatively about her brother Moshe; while the spies offered a slanderous report about Eretz Yisrael. A relatively straightforward equation.

In a different vein, Rabbi Kokis suggest there is another lesson which the spies could have (and should have) gleaned from Miriam – a fundamental notion in how we perceive reality and make value judgments based on that perception. Had the spies taken this lesson to heart, perhaps the catastrophic results of their mission could have been mitigated or avoided altogether.

Let’s revisit Miriam’s assessment of Moshe’s decision to remain separate from his wife. From Miriam’s perspective, this scenario seemed to be a carbon-copy of circumstances which existed decades ago in Egypt. Facing the cruel reality of Pharaoh’s heartless decrees, her father Amram decided to separate from her mother Yocheved. Miriam perceived the short-sightedness of that decision and boldly intervened. As a result of her evaluation of the scenario and pro-active involvement, her parents re-married and Moshe was born of that union, thereby setting the wheels of the redemption into motion.

Fast forward a bit and Miriam (again) observes her brother Moshe, leader of the Jewish people, separate from his wife. “Hey” she deliberates, “this fact pattern looks awfully familiar to what played itself out years ago.” She recalls how she intervened back then and how her willingness to do so essentially saved the Jewish people. Faced with a seemingly identical situation, Miriam offers a pro-active critique of that conduct. Yet, lo and behold, as we learned last week, her assessment (this time) was erroneous and her decision to resolve the matter was ill-advised.

Turning to the spies, even if everything they said they saw was accurate – i.e., that the inhabitants of the land were mighty; that their cities were fortified to the hilt; that the land did devour its inhabitants. The spies, nevertheless, failed to account for the fact that one’s perception of their so-called “reality” can be flawed. Can be subject to biases (conscious or sub-conscious) and thus is not always the sole yardstick upon which to base weighty decisions. Had the spies merely reported what they saw, without drawing the conclusion that entering Eretz Yisrael was a lost cause, who knows what consequences could have been avoided. Had they offered their reconnaissance report without opining that the entire destiny of the Jewish People was doomed to fail, perhaps we would be honoring their valiant conduct on behalf of their nation rather than second-guessing them for eternity.

The lesson from Miriam (and from the spies) is that total reliance upon one’s perception of reality – no matter how sure s/he may be of that perception – is a risky proposition. One is rarely capable of true objectivity and the acquisition of true knowledge frequently (if not always) calls for the input of an “outsider” whose wisdom, sagacity and equanimity facilitate our true perception of true reality.