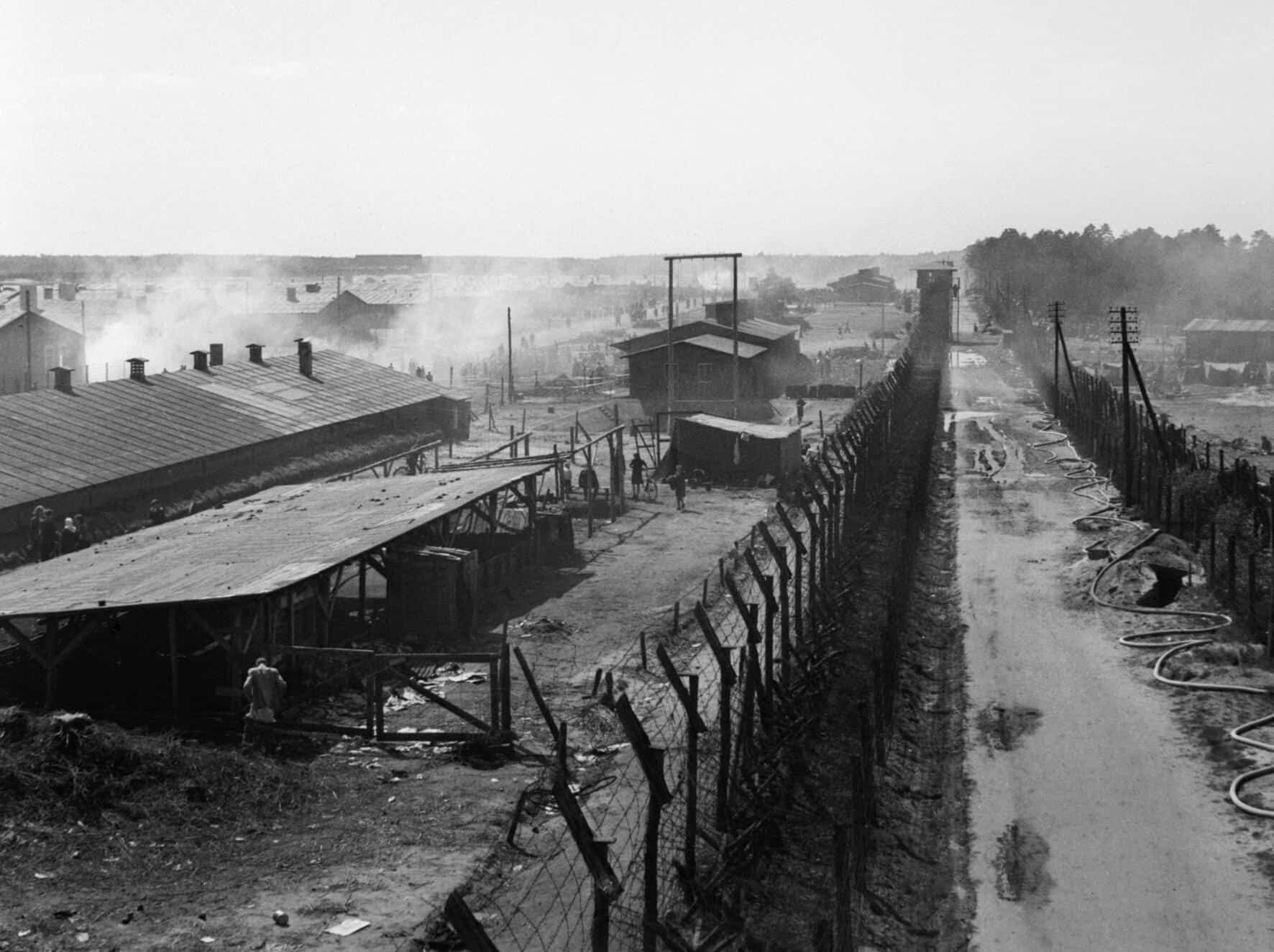 Rebbetzin Jungreis on the Holocaust

The diminutive frame of Rebbetzin Esther Jungreis belies her stature as a Jewish juggernaut. Jungreis and her extended family were deported from Hungary to Bergen-Belsen in the waning days of World War II. Prior to the Holocaust, 85 rabbis in Hungary bore the name Jungreis. Only 10 survived.

Jungreis was motivated to replace the loss, and in 1973 she founded the Hineni organization to combat spiritual erosion in American Jewry. Today her weekly Torah class in Manhattan draws crowds of 1,500 people. She is the author of numerous books, including The Committed Life and The Committed Marriage (HarperCollins), and she delivered the closing benediction at the 2004 Republican National Convention.

This month, Jungreis was in Israel, having been chosen by President Bush as one of seven people to represent the U.S. at the inauguration of Yad Vashem’s state-of-the-art $56 million Holocaust museum. Jungreis spoke to Aish.com in Jerusalem.

Aish.com: You arrived at Bergen-Belsen as a seven-year-old child. What gave you the strength to survive?

Aish.com: What gave you this confidence?

Jungreis: My father was a great rabbi, and in the blackness of the camp he always assured me that the miracle of Jewish survival would happen once again.

But these so-called great empires disappeared. And against all odds, we are still here. Not just surviving, but thriving. It is a miracle.

Aish.com: In Bergen-Belsen, you witnessed the most horrible inhumanities. How were you able to maintain a sense of dignity?

Jungreis: My faith in God and Torah helped lift me above the horror. Every day, I said, ‘Thank God that I am Jew, and that I am not one of the evil beasts perpetrating this unspeakable terror.’

Aish.com: What does the Holocaust teach us about mankind?

Jungreis: The Holocaust demonstrated the fallacy of a Godless world. Germany was the most cultured, enlightened, sophisticated and well-educated society of its day. And who perpetrated this horrific evil? Not illiterates. It was Germany’s elite — physicians, scientists, attorneys.

King David said, ‘The beginning of all wisdom is respect for God.’ Without that, there is nothing. The collapse of the Nazi ideal is a triumph of the Jewish ideal.

Aish.com: From a spiritual perspective, what do we learn from the Holocaust?

Jungreis: This is a very painful question, and very difficult for people to accept. We are a nation that has a special covenant with God, to bring his message to the world. If we neglect that mission, then Amalek — the embodiment of Godlessness and evil — comes to remind us who we are.

So ultimately the Holocaust is to inspire Jews. The sages say that Haman, who was from the family of Amalek, did more to bring the Jewish people close to God than even the Jewish prophets were able to do.

Aish.com: I imagine some people are shocked to hear the idea of the Holocaust inspiring Jews.

Jungreis: Of course, it can’t be compared to the Purim story, because our generation does not have an Esther and a Mordechai to galvanize the people. But we have certainly seen a Jewish awakening, with tens of thousands of young people taking a deeper look at Torah and mitzvot.

The Holocaust compelled people to confront their Jewishness. After such an unspeakable calamity, every Jew must look inside and consider: Hitler tried to exterminate my people. Will I, through apathy and indifference, become a partner to Hitler? Or will my life convey a testimony to the glory of the Jewish people?

My sense is that the thriving of Torah in Israel and America was in large part born through the tragedy of Auschwitz. The Jewish people made a conscience effort to rebuild out of the ashes. Without that necessity, American Jewry might have withered. It is painful to consider. But every birth is painful.

The sun sets, and the sun rises. It is dichotomous, but that is the history of our nation.

Aish.com: There are more than 250 Holocaust museums and memorials worldwide. What makes Yad Vashem so unique?

Jungreis: A Holocaust museum in any other part of the world is a memorial to the six million. But in Jerusalem it is a testament to our coming home, the fulfilment of prophecy that the Jewish people will return to the Land of Israel.

Aish.com: Is there one moment that galvanized this message for you?

Jungreis: In Bergen Belsen, before Rosh Hashana, my father and other rabbis tried to obtain a shofar. And for the price of 300 cigarettes, they succeeded. It was a miracle because 300 cigarettes in the camp was like billions of dollars. So, my father made a blessing and blew the shofar. Of course, the Germans came and beat us mercilessly, but it was all worth it because this is the epitome of Jewish courage, Jewish resistance, Jewish triumph.

Then a few years ago I was giving a lecture in Israel, and I told this story about the shofar. A woman in the audience stood up, and started to cry. She said, ‘When that shofar blew, I was in the adjacent camp. The shofar was later smuggled into our camp, and my father blew the shofar for us, too. And I have that shofar in my possession.’ So right then she went home and brought back the shofar. And there we were, the two of us, in our holy Land of Israel, crying, holding the shofar.

That’s why I believe the term ‘Holocaust survivor’ is erroneous. The Jewish people did not merely ‘survive’ the Holocaust. We triumphed over it. We rebuilt the spiritual core of our people. Am Yisrael Chai. It is truly a miracle.