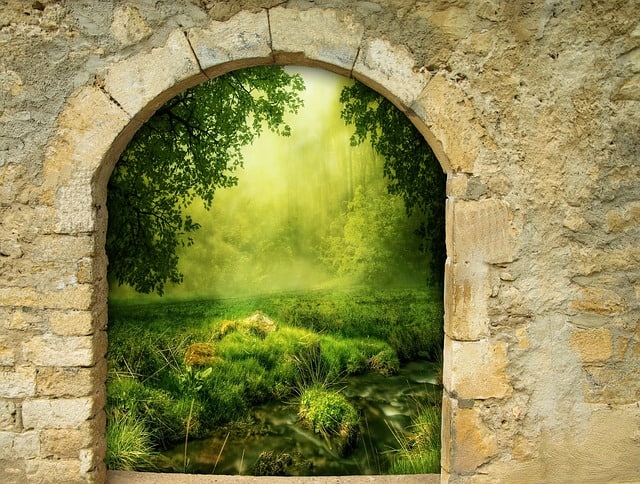 The Jewish people received the Torah on Mt. Sinai and were ready to enter the land of Israel. There was a consensus of opinion amongst the people that we should send spies to see if it was feasible to conquer the Land. Moshe knew that the Almighty’s promise to give the Land included a guarantee to conquer it. However, one of the principles of life which we learn from this portion is: The Almighty allows each of us the free will to go in the direction we choose. Even though one man and the Almighty is a majority, Moshe — by Divine decree — sent out the princes of the tribes (men of the highest calibre) to spy out the land.

Twelve spies were sent. Ten came back with a report of strong fortifications and giants; they rallied the people against going up to the Land. Joshua ben Nun and Calev ben Yefunah (Moshe’s brother-in-law) tried to stem the rebellion but did not succeed. The Almighty decreed 40 years of wandering in the desert, one year for each day they spied in the land of Israel. This happened on the 9th of Av, a date noted throughout Jewish history for tragedy — the destruction of both Temples in Jerusalem and the expulsion of the Jews from Spain amongst them.