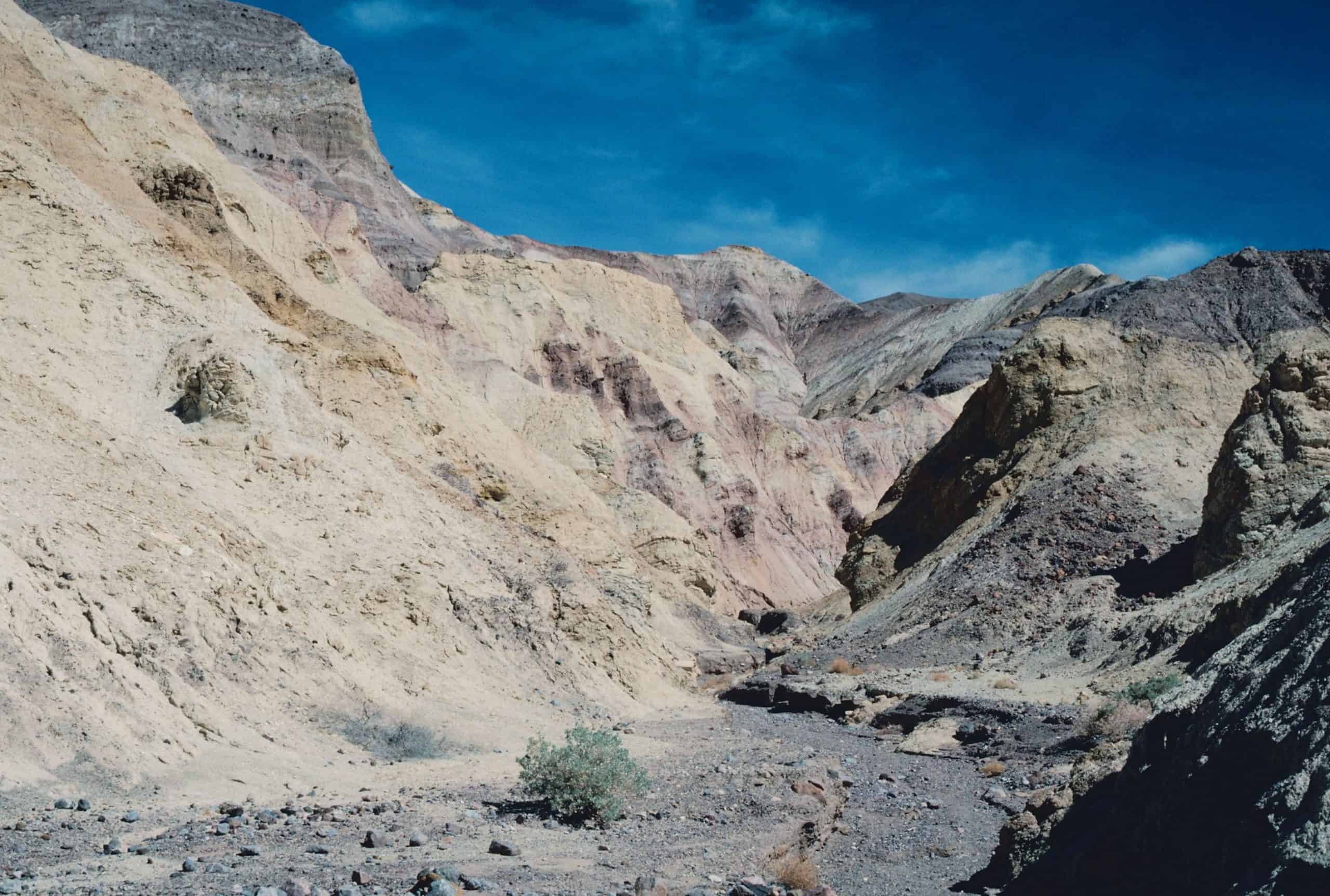 Another week of action, adventure and mystery as the Jewish people wander the desert in their 38th year. First, the laws of the red heifer (Parah Adumah) which was burnt with cedar wood, hyssop and scarlet thread. The ashes were then used in a purification ceremony for those who had come in contact with the dead. Strangely enough, all who were involved in the making of the ashes became ritually impure, but all who were sprinkled with them became ritually pure. It is a lesson that we must do the commandments even if we can’t understand them. G-d decreed the commandments. They are for our benefit. We may not always know why.

Miriam, Moshe’s sister and a prophetess, dies. The portable well which had accompanied the Israelites on her merit, ceased to flow. Once again, the people rebelled against Moshe and Aharon because of the lack of water. The Almighty tells Moshe to speak to the rock for water. Moshe gets angry and hits the rock and water rushes forth. However, the Almighty punishes Moshe and Aharon for not sanctifying Him by forbidding their entry into the land of Israel. (It pays to follow instructions and to withhold anger!)

Aharon dies. His son, Elazar, is appointed the new High Priest. The Canaanite king of Arad attacks the Israelites and later is soundly defeated. Then there is another rebellion over the food and water which is answered by a plague of poisonous snakes. Moshe prays for the people and is instructed by God to put the image of a snake on a high pole. All who saw it would think of God, repent, and live.

The Israelites then annihilate the Amorites and Bashanites who not only would not let us pass peacefully through their lands, but attacked us.