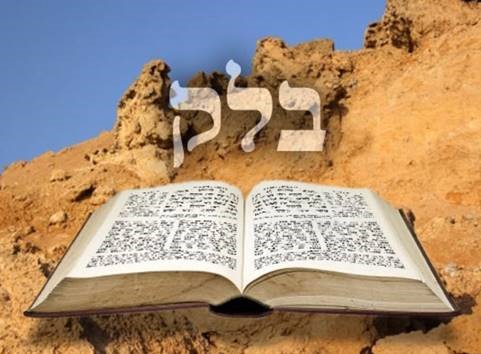 This week’s portion is one of the most fascinating psychologically revealing portions in the whole Torah! Bilaam, a non-Jewish prophet, was granted a level of prophecy close to Moshe’s level of prophecy. The Almighty gave Bilaam these powers so that the nations of the world could not say at some point in the future, “If we had a prophet like Moshe, we too would have accepted the Torah and would have lived according to it.” Bilaam is an intriguing character, honour-driven, arrogant and self-serving. Unfortunately, not too unique amongst mankind.

Balak, the king of Moav, wanted to hire Bilaam to curse the Jewish people for a fortune of money. It is interesting that Balak believed in God and the power of invoking a curse from G-d yet thought that G-d would change His mind about His Chosen People. (G-d is not a man who changes his mind). Bilaam was very desirous to accept the assignment to curse the Jews — more for the profit motive than the prophet motive.

The Almighty allowed Bilaam to go to Balak (cautioning him to only say what G-d told him). The Almighty gives every person free-will and allows us to go in the direction that we choose. Three times Bilaam tried to curse us and three times the Almighty placed blessings in his mouth. Balak was furious! So, Bilaam gave him advice with hopes of collecting his fee — “If you want to destroy the Jewish people, entice the men with Moabite women and tell the women not to submit until the men bow down to an idol.” Balak followed the advice and consequently the Almighty brought a plague against the Jewish people because the men fell for Bilaam’s plot. We see from this that the Almighty hates licentiousness and idol worship.