Condolences on the passing of Beverly Cohen sister of Leslie Cohen. 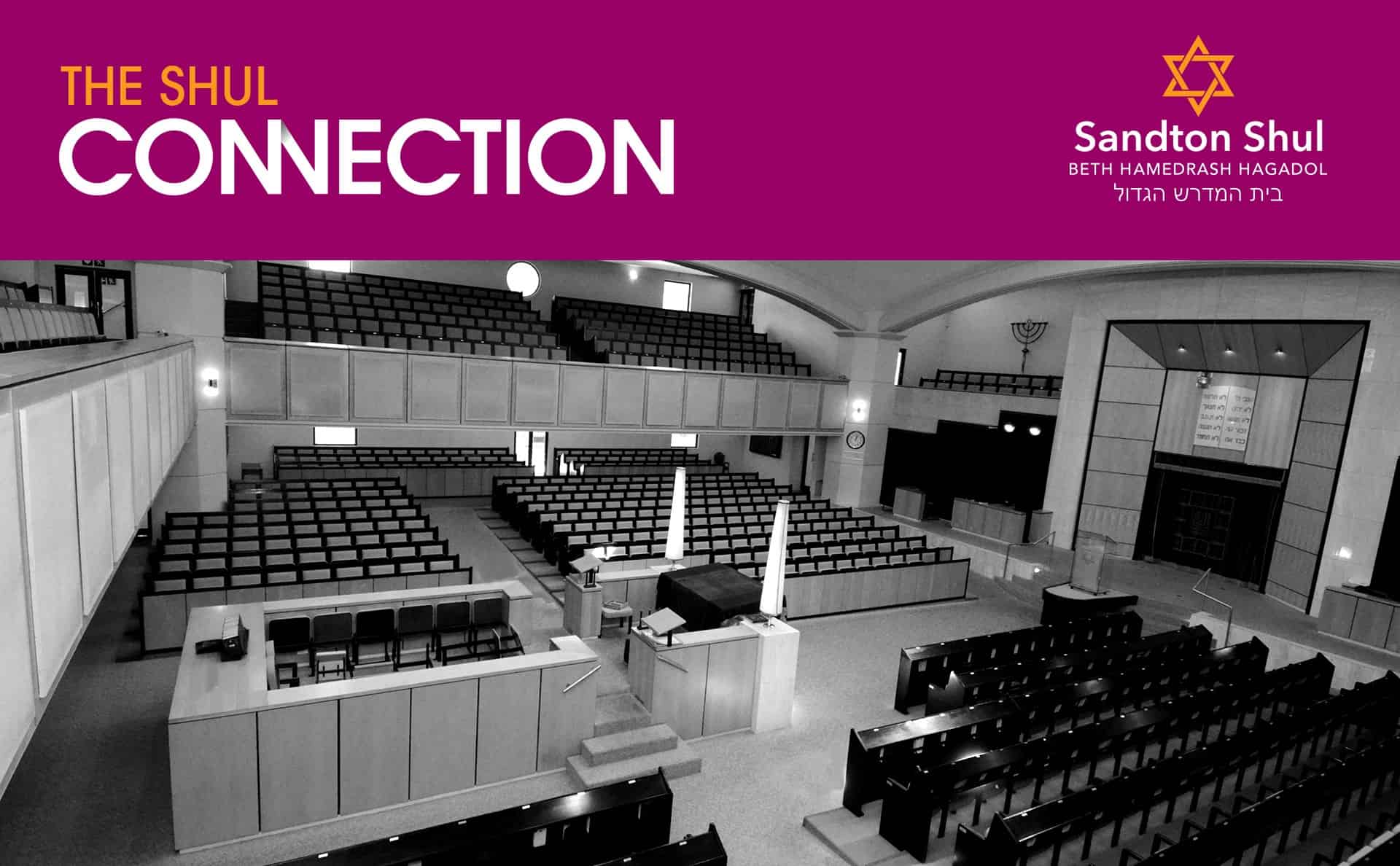 QUOTE FOR THE WEEK:
Kindness is a language the deaf can hear
and the blind can see.

Why would G-d want the vessels used in a rebellion against Him, to be placed in his Holy Mishkan? We are all familiar with the famous rebellion of Korach and his congregation of 250 people against Moshe and Aharon, and by extension – against G-d Himself. What is less well known is at the end of this tragic episode, after 250 men brought pans filled with incense, and were consumed by fire – Hashem tells Moshe to gather the pans and use them as a covering for the altar.

Why would Hashem want these pans, which symbolize rebellion against the Kohanim and Hashem – in his holy Mikdash? The Torah alludes to the answer in the actual verse:
“[Remove] the fire pans of those who have sinned at the cost of their lives, and make them into hammered sheets as plating for the altar—for they were offered in front of Hashem, and they have become holy—and they shall be a sign for the people of Israel.
But what is the purpose of the “sign”?

Rashi explains that the sign here is a constant reminder to the people of Israel, not to rebel against Hashem. This is reinforced by the words of the verse that follows:
“It was to be a reminder to Bnei Yisrael, that no foreign person—i.e one not of Aaron’s offspring —should offer incense before Hashem, and not be like Korach and his congregation, as Hashem spoke to Moshe.”
However, the Netziv in his commentary Emek Davar4 offers a different and quite novel interpretation. The Netziv points out that the pans that previously only had a low level of holiness (Kedusha Kala), were now invested with high level of holiness (Kedusha Chamura);
as they now became part of the actual Mishkan5. If the entire purpose of using the pans was just to remind us not to sin, it seems strange that Hashem would actually elevate the status of these vessels that were used for sin.

Furthermore, the Netziv points out that if the “sign” referred to in verse 3 is only to remind us not to sin, why did the Torah wait until verse 5 to repeat this “as a remembrance”. It should have all been combined in one verse?

The Netziv explains that the pans on the altar actually had a dual purpose. Over and above them acting as a reminder for the people of Israel not to sin, Hashem wanted to teach us another lesson. The 250 people were not like Korach. They were actually “the righteous people of the generation”. They erred in their hashkafa, thinking that this is really what Hashem wanted. Although they were wrong, after they were punished for their sin, there is no need to erase all the good that they did and intended.

The Netziv stresses that there is a difference between people who really want to do good but err in their understanding of what Hashem wants; as opposed to those who despise and trample on anything to do with Hashem.

Sometimes we are too quick to vilify those who sin or act in an inappropriate way, or in today’s woke language – cancel people. But the Torah is giving us a critical lesson. Yes, it is important, to remind ourselves not to follow in the footsteps of evil people such as Korach. Yet it is also important to realize that sometimes people err and sin, but their heart is in the right place, and it is incumbent upon us to try and differentiate. For, if G-d Himself could find a place in His holy temple for the pans of such people, it behoves us to see if we can find a way to reconcile and see the good that they did actually do in their lifetime.

SHABBAT SHALOM
On a Friday night we cover the Holy Challot while making kiddush so as to hide the Shabbos Kiddush wine from the Shabbos breads. You see normally we precede the blessing on wine with the Hamotzi on the bread. Since we cannot eat the Challah on Shabbat without making Kiddush first, we don’t want the Challot to be embarrassed as it were, so we cover them. Is bread able to see? Can bread really feel embarrassed? There is a deep message in this that teaches us that if indeed we have to display sensitivity even to inanimate objects, how much more do we have to be sensitive to people who can see and who can feel embarrassed. That is being menshy!!

I saw a similar theme in this week’s Parasha. Rashi asks how come the section dealing with Miriam speaking negatively about Moshe Rabbeinu, her brother, is juxtaposed with the portion of the spies? He answers and says that the spies should have learned the deleterious effects of speaking bad but unfortunately, they did not. How can we point fingers at the spies? After all, when all is said and done, Miriam spoke Lashon Harah about Moshe, the Gadol Hador, father of all the prophets who preceded and who followed him. Moshe was the greatest Jew who ever lived. He learned for 40 days and nights with G d Himself. He received the Torah from G d’s mouth. Of course, being disparaging to him would be a big mistake. The spies however were speaking about sticks and stones. About earth and dust? How can that be compared to speaking about Moshe? We can say again, just like with our inanimate challah, if one needs to be careful with the feelings of those who cannot see or feel how much more we have to be careful with those who can!

Let us learn from both Miriam and the spies to be careful what we say and to whom we say it and also from Moshe who was so forgiving.