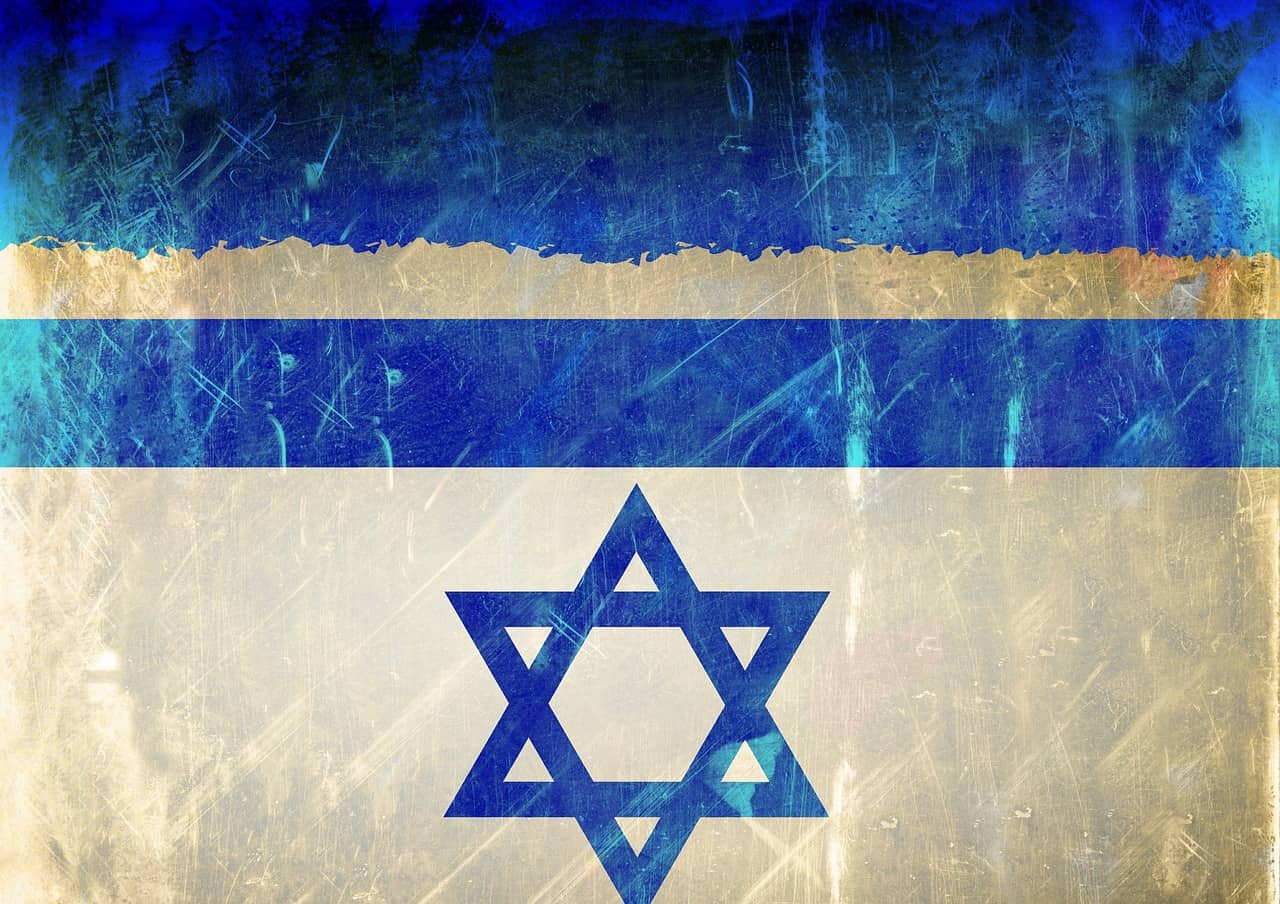 There are two rebellions this week. First, Korach, a Levite, was passed over for the leadership of his tribe and then challenges Moshe over the position of High Priest. No good rebellion can be “sold” as a means for personal gain, so Korach convinces 250 men of renown that they must stand up for a matter of principle — that each and every one of them has the right to the office of High Priest (which Moshe had announced that God had already designated his brother, Aharon, to serve).

Fascinatingly, all 250 followers of Korach accept Moshe’s challenge to bring an offering of incense to see who God will choose to fill the one position. This meant that every man figured he would be the one out of 250 to not only be chosen, but to survive the ordeal. Moshe announces that if the earth splits and swallows up the rebels it is a sign that he (Moshe) is acting on God’s authority. And thus it happened!

The next day the entire Israelite community rises in a second rebellion and complains to Moshe, “You have killed G-d’s people!” The Almighty brings a plague which kills 14,700 people and only stops when Aharon offers an incense offering.

To settle the question once and for all, Moshe has the head of each tribe bring a staff with his name on it. The next morning only Aharon’s staff had blossomed and brought forth almonds. The people were shown this sign. Aharon’s staff was placed in front of the curtain of the ark as testimony for all time.