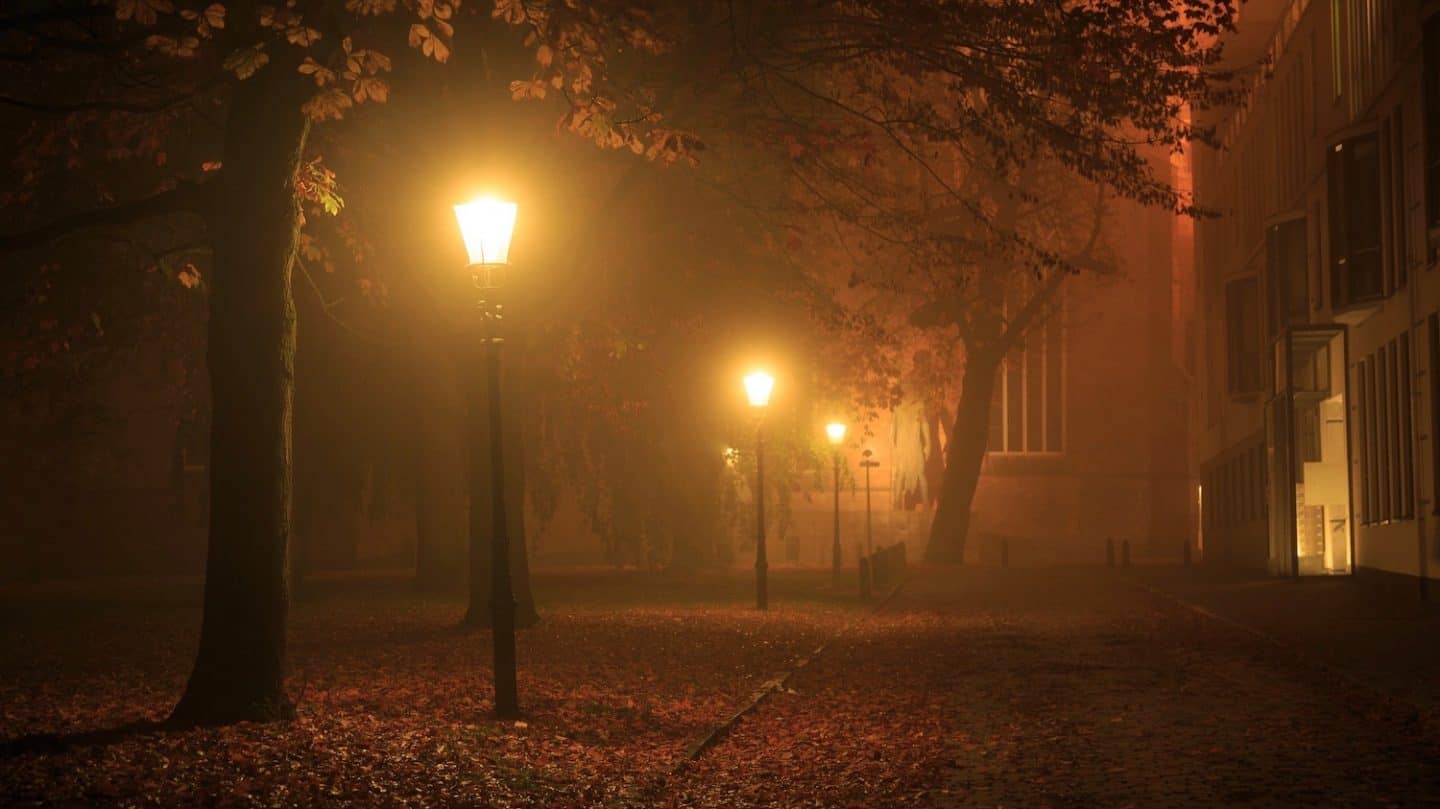 Putting God into the Equation by Rabbi Henry Harris

The Chanukkah menorah reminds us that small miracles still happen.

Lighting the Chanukkah menorah reminds us that miracles still happen. I saw the power of this reminder not long ago.

After spending a life-changing year as a student studying in Israel, my wife Tzipora was reluctantly leaving to teach in America. Taking leave of her beloved Jerusalem the day of the flight, she bid farewell to teachers, friends, and the Western Wall only to discover at the end of her stops that her organizer was gone. Filled with tons of contact information and private memos, it was precious property with no digital backup (this was long before smart phones).

She retraced her many steps. Nothing. She had taken taxis but hadn’t kept receipts. She had no idea where she might have left it and her flight was leaving in hours.

A gloomy feeling entered her heart. With no obvious effort left to make, she made her way back to the apartment she’d shared with her roommates to gather her bags.

“God,” she recalls saying, “I’m only leaving Israel because I believe it’s what You want. Send me off with a smile.”

Soon after, she heard the front door open. “Tzipora,” asked her roommate, clutching an organizer, “isn’t this yours?”

My wife’s jaw dropped. “Where did you find that?!”

“I was in town running errands. On my way home I got into a taxi and I saw this. I knew it was yours.”

When my wife told me this story I just couldn’t process the otherworldly choreography – the precise person, getting in to the precise taxi, at the precise time Tzipora was still home. My familiar foundations of what’s possible and reasonable buckled in the face of this raw intervention of the Divine.

Fast forward several years. I was traveling home from Toronto the Sunday of Thanksgiving weekend, the busiest travel day of the year. The lines in the airport snaked endlessly.

Hearing my flight announced, I hustled through security and onto the plane, plopping down in my seat with relief. A setting sun reminded me only moments remained to say afternoon prayers. I reached for my wallet to take my pocket siddur, but it was gone.

I froze. The whirlwind of hurried movement and anxious calculations left me with zero recollection of when or how I’d separated from my wallet. It was somewhere in the main terminal – along with thousands of strangers. Watching the stewardesses hurriedly settling our already delayed flight, I calculated the loss of cash, credit cards, and IDs and admitted defeat.

And then my wife’s story flashed in my mind.

“If G d could deliver her organizer,” I thought, “He could work this out. I don’t need to know how; I just need to make my best effort.”

“Excuse me,” I approached a stewardess, “I lost my wallet inside the terminal. Is there a chance I could try to reclaim it?”

She eyed me strangely. Was I insane? Dimwitted? Pulling a prank?

“Perhaps you dropped it on the floor,” she offered, dropping to her knees to search. “What did it look like?”

I knew it was not on the plane, but I was making my effort; it was His job to work this out.

“Black leather bi-fold with a Palm Pilot PDA attached to it,” I replied.

“Palm Pilot?” piped up the passenger sitting next to the kneeling stewardess. “There was just an announcement about one.” We made our way off the plane to a security official who radioed in my request.

“We have a black wallet with a Palm Pilot,” came the response over the walkie talkie. “What’s the name?”

Every time I revisit this story it changes the way I look at life, and not only because it has a happy ending.

I am aware that we are not supposed to rely on miracles, nor do I merit to receive them. But with greater frequency I ask for God’s help Who is the ultimate source for everything, and while making my necessary effort remember to factor God into the equation. Running for a subway whose doors are about to close, finding myself in a tense conversation with a loved one, looking for parking – I ask inwardly, “God, I’m not sure I know how to finagle this, but You do and I’m not giving up.”

The Chanukkah menorah reminds us that such help is real.

As we walked back to the plane the stewardess paused to inquire, “You were exceptionally calm this whole time. By any chance are you a doctor?”

“No,” I replied. “I just happen to believe in miracles.”