Condolences to Chezi Michaeli on the loss of his mother.    Mazeltov to Caryn daughter of Jeff and the Late Charmaine Lipshitz on the occasion of her engagement to Mark son of Herbert and Vivienne Hamburger.    Mazeltov to Matin and Kaili Croock on the birth of a daughter and mazeltov to grandparents Denis and Roz Basserabie and Howard and Bev Croock.    Condolence on the passing of Ilana Tockar daughter of Dorothy Milner.     Condolences on the passing of Aida Mandelstam mother of Arlene Wainer     Mazeltov to Raymond and Aviva Hack on the birth of a grandson and mazeltov to parents Gary and Tammy Brower.
A Relatable Translation of the Viduy Confession

A Relatable Translation of the Viduy Confession by Rabbi Daniel Fine

A helpful translation and application of the first section of Viduy that will make your confession more meaningful.

The Viduy confession is the centerpiece of Yom Kippur. During viduy we stand with our posture bent and bang our chests as we list and confess our sins, regretting each one and committing not to do them again. In doing so, we are wiping away past spiritual baggage as we cleanse our sins.

The prescribed list can seem unfamiliar or remote. Below is a helpful translation and application of the first section of Viduy that will make your confession more meaningful.

Ashamnu – we have become guilty, we have destroyed our sense of spirituality

Bagadnu – we have betrayed, we have been disloyal

He’evinu – we have caused perversion, we have corrupted others

Ve’hirshanu – we have caused others to sin, we have spread wickedness

Zadnu – we have sinned intentionally, and then rationalised it

Chamasnu – we have extorted, we have taken advantage of those weaker than us

Tafalnu Sheker – we have attached ourselves to falsehood

Ya’atznu Ra – we have abused trust, we have offered bad advice

Kizavnu – we have been deceitful

Maradnu – we have rebelled and defied Hashem

Ni’atznu – we have angered God by disregarding His mitzvos

Sararnu – we have turned away, we have ignored our responsibilities

Avinu – we have been perverse

Pashanu – we have acted wantonly, we have denied the validity of mitzvos

Tzararnu – we have caused suffering

Kishinu Oref – we have been stubborn, we have refused to see Hashem’s hand

Rashanu – we have been wicked

Shichasnu – we have corrupted our characters

Ti’avnu – we have been abominable

Ta’inu – we have strayed, we have drifted further from Hashem

Titanu – You have let us stray 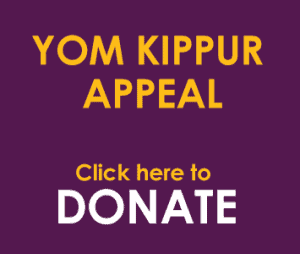 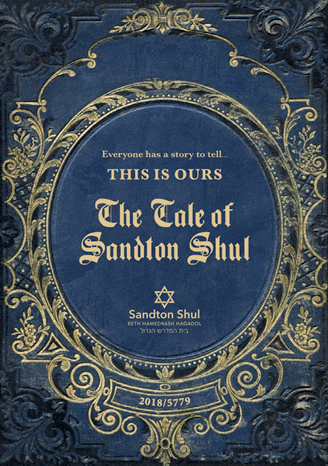 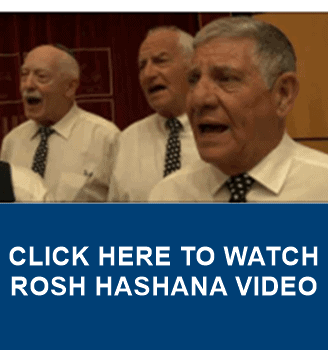