Home » The Shul Connection » The Power of Dance 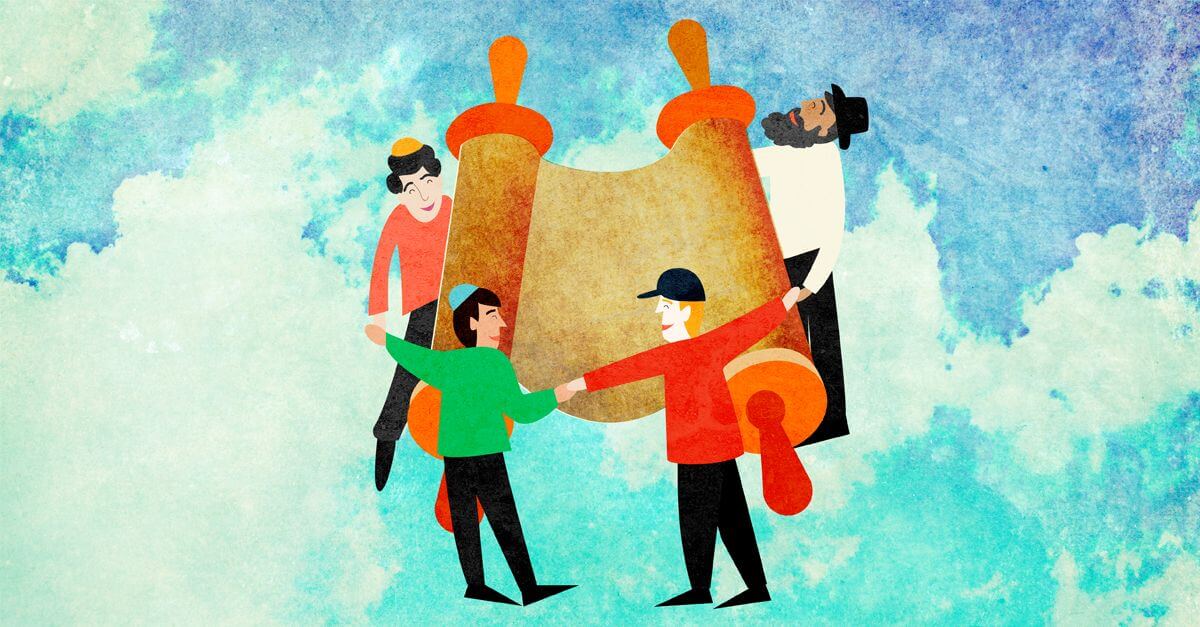 Some Interesting Questions and Answers Regarding Succot

QUESTION: Does it make any difference who puts the schach on the sukkah?

DISCUSSION: The basic halakha permits any person – male or female, adult or minor, Jew or non-Jew, to put the schach on the sukkah as long as it is placed either l’shem mitzvas succah or l’shem tzeil. Nevertheless, l’chatchilah it is preferable to be stringent and allow only an adult Jewish male to place the schach over the sukkah.

QUESTION: In the face of an approaching storm, is it permitted to nail or tie down the schach to the walls or the frame of the sukkah?

DISCUSSION: It is permitted to tie down the schach to the walls or the frame of the sukkah with any string or rope that is available. Although we previously stated that l’chatchilah schach supports must also be made from materials that are kosher for schach, in this case the rope or string is not considered as support, since under normal weather conditions the schach will remain intact without being tied down.

However, to nail the schach down is not permitted. As explained earlier, a sukkah must be a temporary structure. When schach is nailed down, especially if it is nailed down so well that it blocks the rain from entering the sukkah, the sukkah takes on the character of a permanent structure. Such a sukkah is not valid, even b’diavad.

QUESTION: When reciting Havdalah over wine (or grape juice) in the sukkah, does one recite leisheiv ba-sukkah?

DISCUSSION: The general rule is that leisheiv ba-sukkah is recited only before a keviut seudah, a sit-down meal consisting of at least a k’beitzah (approx. 2 fl. oz.) of either bread or cake. Sitting in the sukkah merely to drink wine (or grape juice), even if the drinking takes place with an entire group and for a long period of time, is not considered a keviut seudah and a blessing is not recited.) Some poskim rule, therefore, that leisheiv ba-sukkah is not recited over wine when it is drunk for Havdalah.

Other poskim, however, make a distinction between drinking wine just for enjoyment and drinking wine in the performance of an important mitzvah such as Havdalah. In their opinion, the blessing of leisheiv ba-sukkah is recited when wine is drunk for Havdalah, since the mitzvah of Havdalah elevates the drinking and gives it the dignity of a keviut. Although either opinion may be followed as there is no prevalent custom, those who want to avoid a potentially questionable situation should make sure to eat some bread or cake immediately after Havdalah, which allows them to recite leisheiv ba-sukkah according to all opinions. 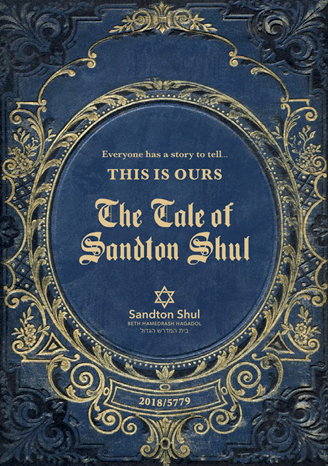