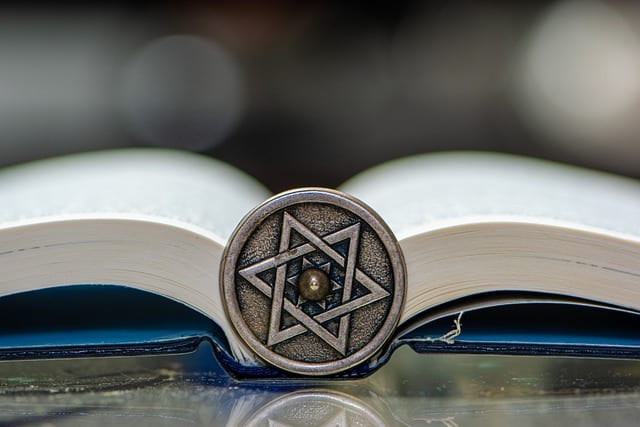 The Torah states: “Noah was a completely righteous man in his generation” (Gen. 6:9).

The Chasam Sofer, a great rabbi, explained that there really is no argument between the two opinions. If Noah would have stayed the way he was in his own generation, then in Avraham’s generation he would not have been considered that righteous. However, the reality is that Noah would have been influenced by Avraham and have reached even greater heights of righteousness.

What do we learn from this? We are all affected by our environment. When we are close to people of good character, we are automatically influenced in positive directions. Choose well your friends and your community … they strongly impact your life!