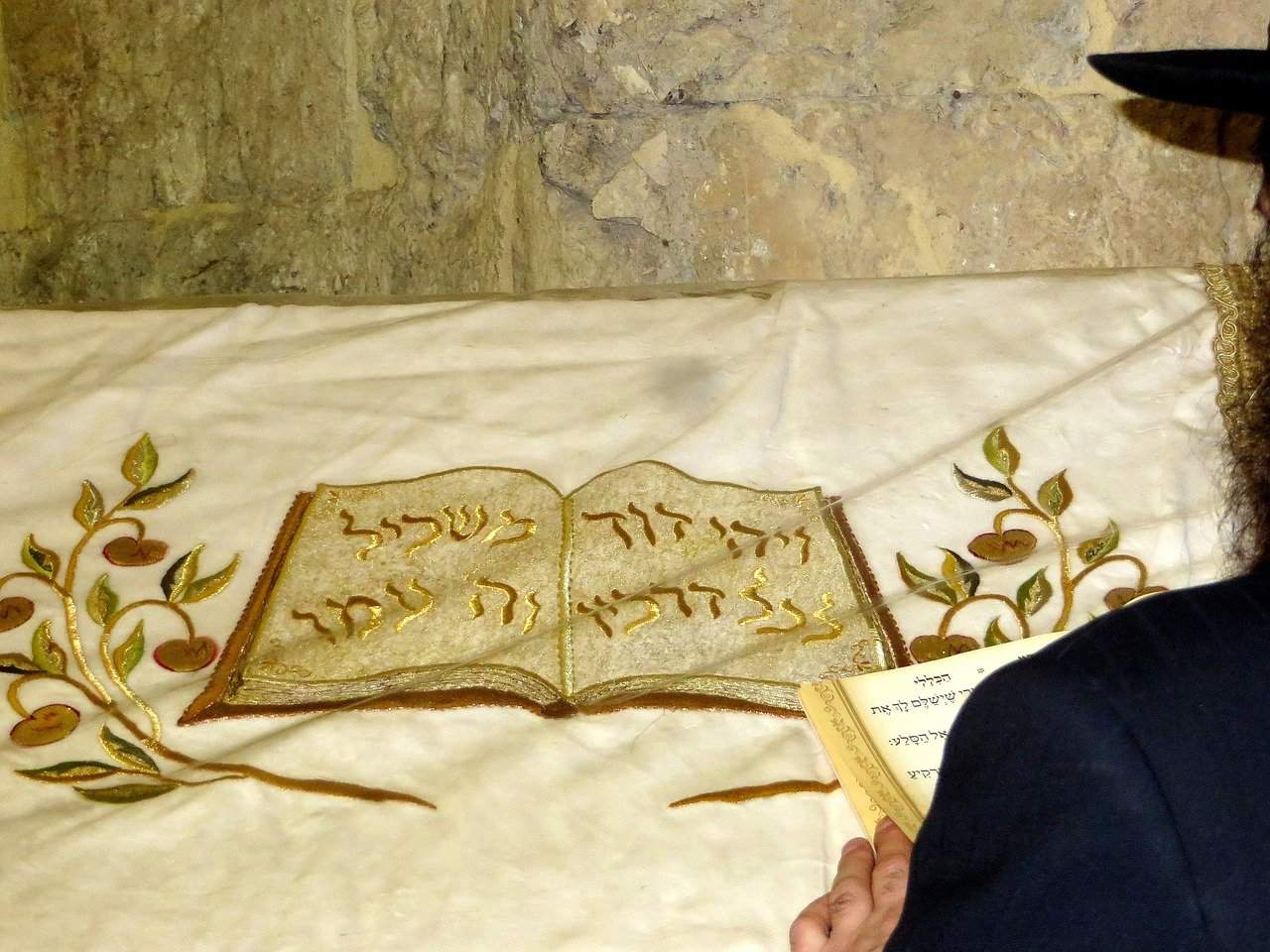 The Torah states: “And you shall do that which is right and good in the sight of the Lord” (Deuteronomy 6:18).

What does this verse come to teach us?

The Ramban, Nachmanides, cites the words of our Sages who explain that this verse exhorts us to go beyond the dictates of the law in our dealings with our fellow human beings. The Ramban adds that this is a very great principle, since it is impossible for the Torah to actually list every last detail as to how a person should behave with his neighbours and friends.

Rabbi Eliyahu Lopian used to cite this passage during the month of Elul (the month preceding Rosh Hashanah). He added that before Rosh Hashanah everyone tries to find extra merits. From here we see that the most effective merit is to go beyond the letter of the law in our dealings with others (Lev Eliyahu).

Rabbi Yosef Hurwitz, Rosh Yeshiva of Novardok, used to say, “Someone who is lax in fulfilling matters that are beyond the obligation of the letter of the law will eventually be lax in fulfilling laws that are explicitly expressed and self-evident” (T’nuas HaMussar).