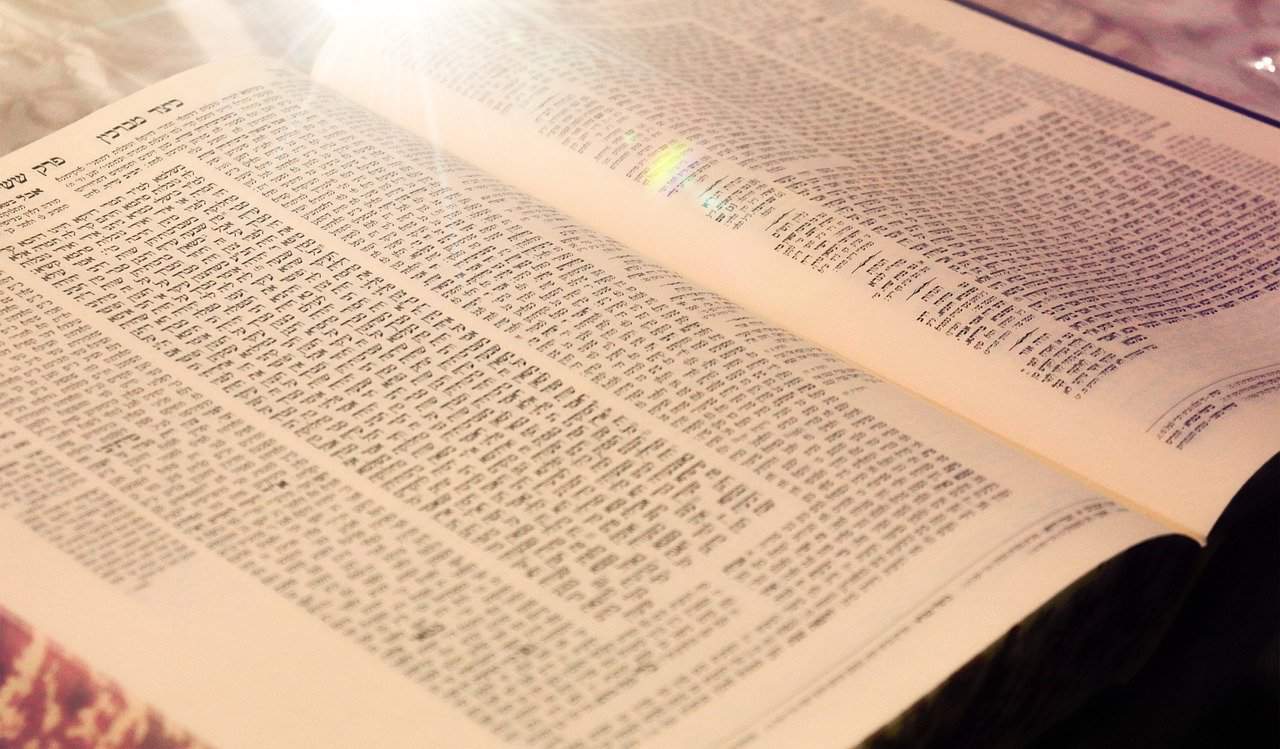 The Torah states regarding koshering cooking implements brought back from war as booty:

“And Elazar the Kohen said to the men of the army who were coming to the war, this is the statute of the Torah which the Almighty commanded Moshe: Only the gold and the silver, the copper, the iron, the tin, and the lead — all things that (are used to cook) with fire shall be passed through fire (to kosher them)…”

What lessons can we learn from koshering a pot in order to improve ourselves?

It is imperative to remove any non-kosher food that was absorbed in the vessel before using it for kosher food. First, it is necessary to clean out the vessel very well and to remove any rust. Then the vessel must be kashered in the same manner that it was previously used. If it were used directly on the fire, it needs to have direct contact with fire to render it fit to be used. If non-kosher food was cooked in it with boiling water, it now needs to be immersed in boiling water to remove what was absorbed.

The Chofetz Chaim, Rabbi Yisroel Meir Kagan, the leading rabbi of the Jewish people until his passing in 1933, commented that the same process applies to purifying people from their spiritual impurities and defects. First, a person must remove the “rust” of his transgressions by means of repentance; regretting what one has done wrong and accepting upon oneself not to continue doing those things in the future. Afterwards, one needs to be careful that the positive actions he does will replace the negative behaviour on the same level. If one was enthusiastic and energetic in doing wrong, he should now have similar enthusiasm and energy when doing good. He should now use what he has erred with to make amends. For example, if one used his ability to speak to relate gossip, loshon hora, he should now utilize speech for fulfilling mitzvot, commandments.