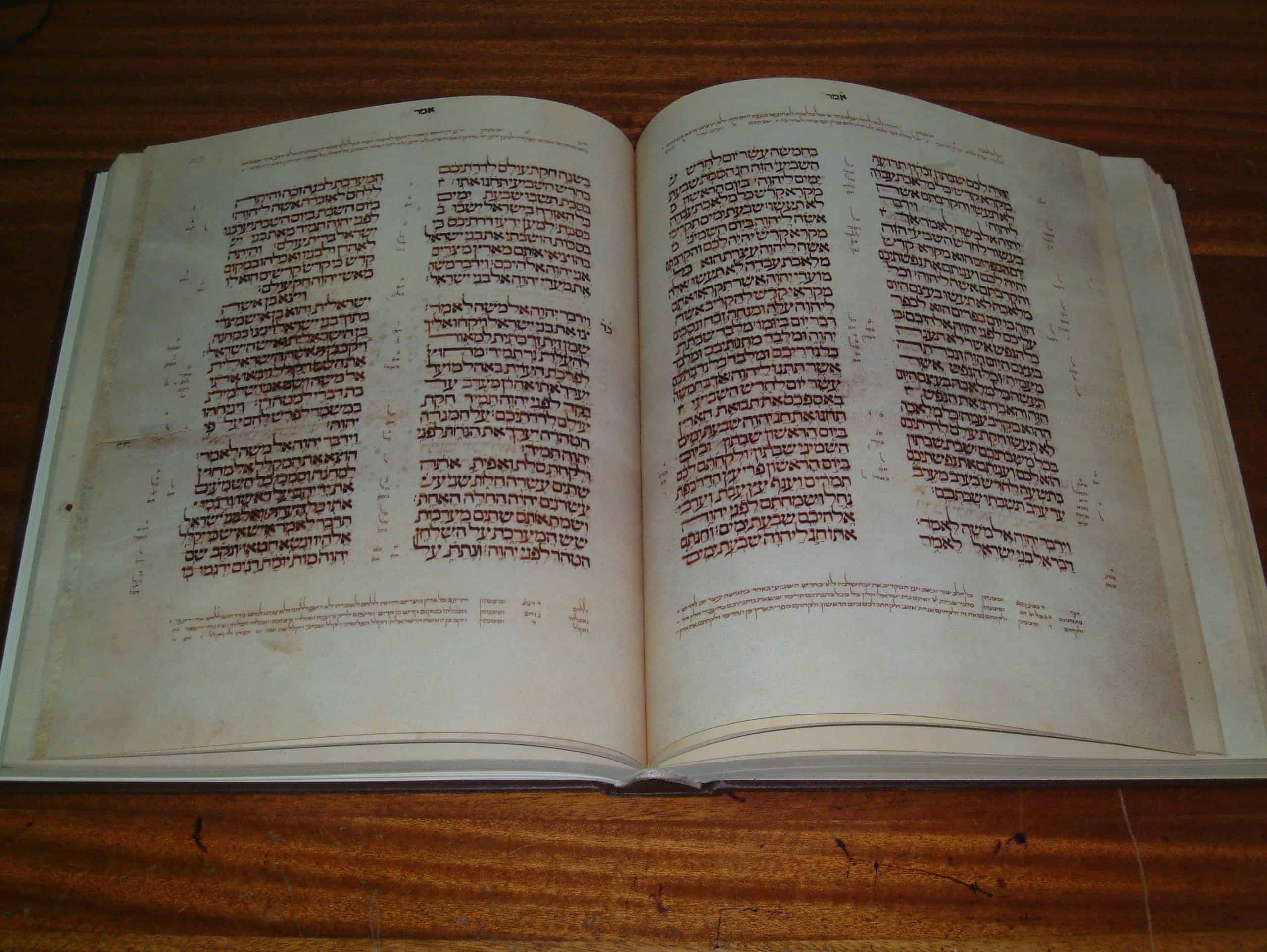 Why does the Torah give us Korach’s genealogy here?

Rashi explains that the key reason for Korach’s rebellion against Moshe was his envy of a relative who received honour which Korach believed should have belonged to him.

Envy is destructive. It prevents a person from enjoying his own blessings. When you focus on the success of another person and feel pain because of it, you are likely to do things that are highly counterproductive. Envy is one of the three things that totally destroy a person (Pirke Avos 4:28). The downfall of Korach was because of this trait. Not only did he not get what he wanted, but he lost everything he already obsessed.’

How does one overcome envy? The key is to focus on what you have and on what you can accomplish in this world. Envy arises when a person looks at others and compares himself to them. The ultimate that anyone can have in this world is happiness. When you master this trait by focusing on those things conducive to happiness, you need never to envy another person.