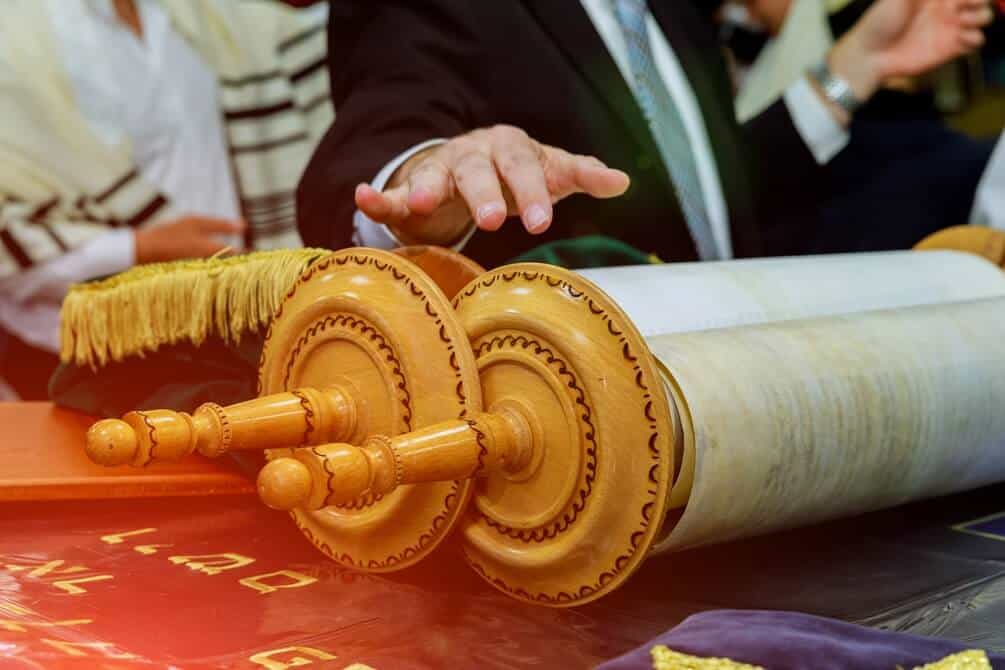 The Torah states regarding the brothers’ regret for selling Joseph:

“And they said one man to his brother, we are guilty about our brother. We saw the suffering of his soul when he pleaded to us and we did not listen to him. Therefore, this misfortune has befallen us” (Genesis 42:21).

What lesson for our lives can we learn from their statement?

Rabbi Dovid of Zeviltov comments in the commentary Otzer Chaim: If a person did something wrong and recognizes that he has done wrong, he will be forgiven. However, if a person does something wrong and denies it, there is no atonement for him. When Joseph’s brothers previously said that they were innocent, Joseph responded by calling them spies. When they said that they were guilty, Joseph was full of compassion for them and cried.

Many people deny their faults and the things that they have done wrong because they mistakenly think that others will respect them more. In reality people admire someone with the honesty and courage to admit his mistakes. It takes a braver person to say, “Yes, I was wrong.” This kind of integrity will not only build up your positive attribute of honesty but will also gain you the respect of others. When you apologize to someone for wronging him, he will feel more positive towards you than if you denied that you did anything wrong. This awareness will make it much easier for you to ask forgiveness from others.